Back To Newsroom & Blog

When Mike Pelaia is not helping Altum and its customers achieve their missions, his passion is the Pittsburgh Steelers. And he figured out how to turn that passion into a way to give back.

Mike covers the Steelers as a writer for Steel Nation Association as well as other online and print publications. When Mike’s son was born in 2009, he had some medical issues that required hospitalization. Baby Benjamin was admitted and treated at Children’s Hospital Pittsburgh.

“We were eternally grateful for how we felt and how they took care of him. So, we wanted to give back,” Mike said. “We could give dollars but wanted to create a cause that would deliver more opportunity for the hospital.” With that inspiration, Mike decided to build a website – focused on the Steelers – but designed to raise money for Children’s Hospital.  Initially, it was a paid membership site, where Steeler fans would sign up and the proceeds would be sent to Children’s Hospital once a year right around the holidays.  As things progressed, Mike realized that he could do even more.  He continued to have annual memberships, but he also attracted advertisers to increase donations to the hospital.

When Mike was contemplating his next career move, he wanted an opportunity that had purpose. “Creating the Steel Nation Association is something I take a lot of pride in. I wanted to do more of this at a professional level. It’s a big reason why I ended up here,” Mike added. “At Altum, I feel like we’re all part of something that’s a little bigger than all of us. That feeling has motivated me throughout the years.” 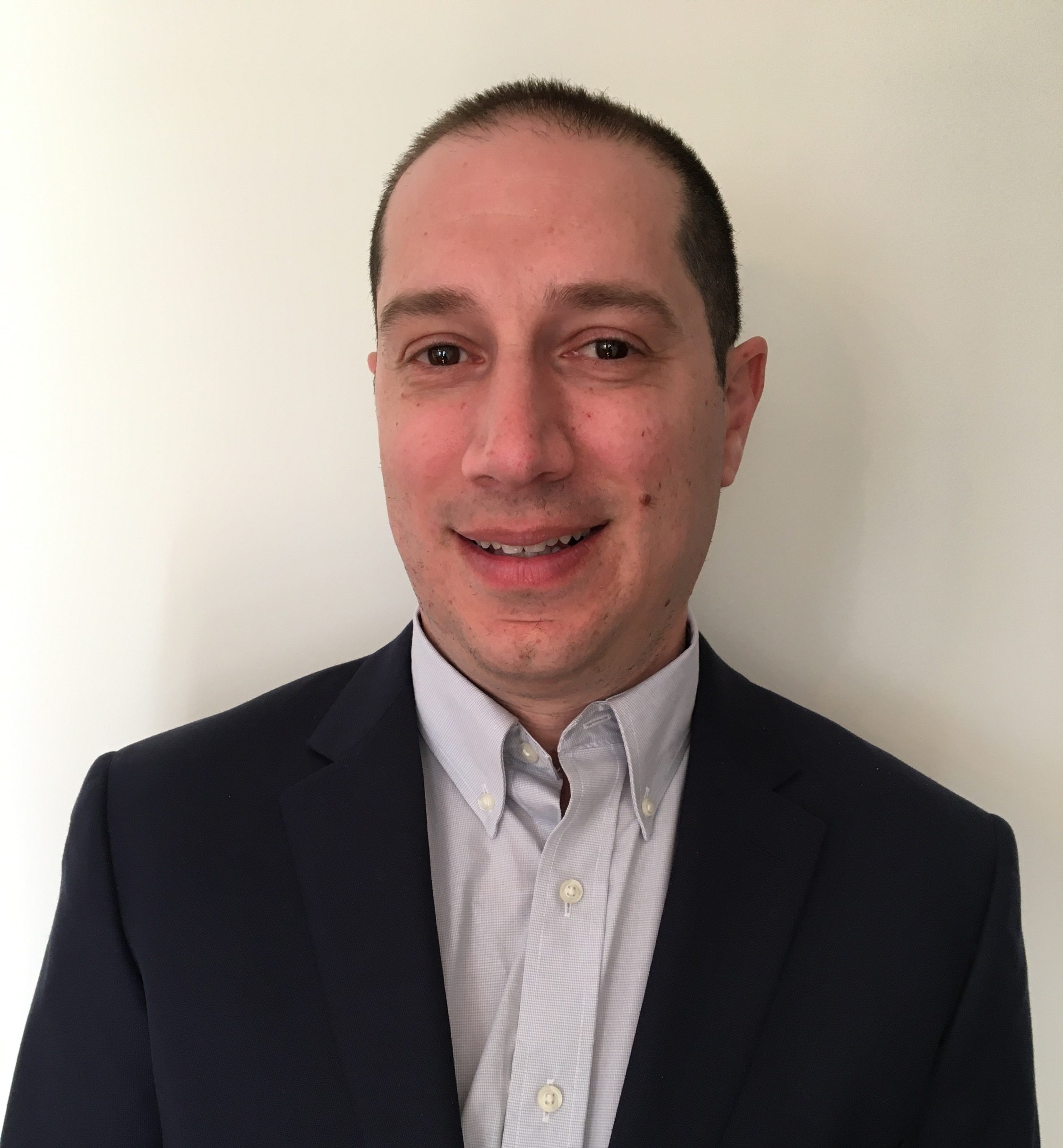 At Altum, I feel like we're all part of something that's a little bigger than all of us.

As the world continues to weave its way through the pandemic, we are proud of what we accomplished as a team and even more proud of what our customers continue to accomplish as pioneers in all areas of science.

The ability to easily and accurately measure and report on grant making performance is an organizational necessity. Yet many funding organizations are still reliant on Excel or disjointed reporting systems for managing their data. Altum Analytics empowers funders to make better decisions daily by turning data into information and information into understanding through pre-defined, easy to understand dashboards.

239 new funding programs were started on ProposalCentral in Q3 2021, marking a record for the platform.
View All Articles